Petko Petkov is a software developer with experience in financial software, productivity tools and games. He has BSc in Informatics and MSc in Electronic Governance from Sofia University.

Petko began his career in 2006 as a mobile Java developer. He later switched to server-side Java software, and for two and a half years worked on a system for e-invoicing.

In 2011 he returned to mobile development, and since then he is writing mostly platform-independent C++ and Java for Android. Outside his day job he has been dealing with various other technologies including JavaScript, Java SE and Python. Being generally interested in social science, he started exploring the crypto world in 2013, and later became contributor to the Nxt project. 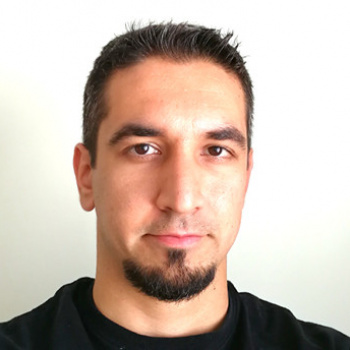 Francisco has been working in the web3 space since mid 2016, first as a hobby…