We are proud to announce that the Ardor mainnet hardfork has been successfully completed as planned on September 22, following the effective Ardor 2.3.2 release on August 11 and thanks to many months of the development team work!
The hardfork has enabled many new features and functionality such as the zero-fee child chain transactions, the setting of account control with zero max fees, and the availability of child chain control on mainnet.
In addition to introducing such great improvements for newcomers to get onboard, the Ardor blockchain hardfork also activated the Triffic child chain, migrating the existing Triffic GPS token from an asset to a full-fledged child chain.

Alberto Fernandez, Jelurida software engineer and business developer, was a guest speaker on September 22 in AMA event hosted by ZeroToHero Crypto community.
After introducing himself, Ardor project, and what are the key factors to consider to create a new child chain, he explained how robust the PoS algorithm is, the new Ardor features after the mainnet hardfork, and the progress achieved by Jelurida until now. During the live session, the community asked about the new HD key derivation algorithm, Ardor network security, DeFi solutions, Security of Internet, and Ardor adoption in Africa.

Triffic, the free Augmented Reality app that rewards users with GPS token, has been officially launched as Ardor child chain on September 22, and mentioned in Coingape and Ihodl articles.
The partnership and valuable collaboration between Triffic's parent company Coinerz Group and Jelurida made the implementation possible, bringing huge benefits for users like fast and low-cost transactions. Now everyone can start earning cryptocurrency by simply moving in their daily routine, or for business promotion, by using the disruptive Triffic app.

In his interview with ChangeHero, Francisco Sarrias, Senior Sales Engineer at Jelurida, presented the company business and its evolution, while sharing the challenges and huge potential of the crypto industry and blockchain technology for both companies and consumers.

The European Blockchain Convention is one of the leading Blockchain conferences for business in Europe. Alberto and Francisco had the opportunity to connect with potential clients, who understood the potential of the Ardor technology. They also met investors, corporations, entrepreneurs from the blockchain industry as well as potential partners that are willing to collaborate with Jelurida to mutually expand business operations.

Francisco will be a guest speaker in AMA event hosted by Crypto India community on September 29, at 1PM UTC. Join the Twitter and live Telegram session and raise new questions about the Ardor blockchain and Jelurida company, for a total reward of $300.

The video about GiveSafely.io project shows how the donation platform, running on Ardor blockchain technology, can be secured for users' data protection and offers TrustTokens as a reward to encourage donations to trusted charities. 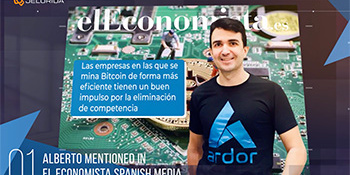 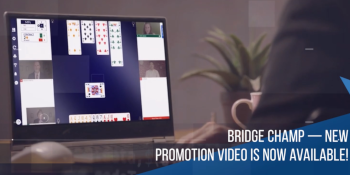 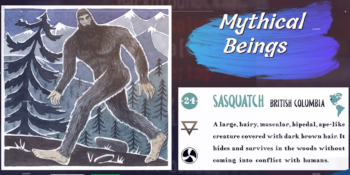