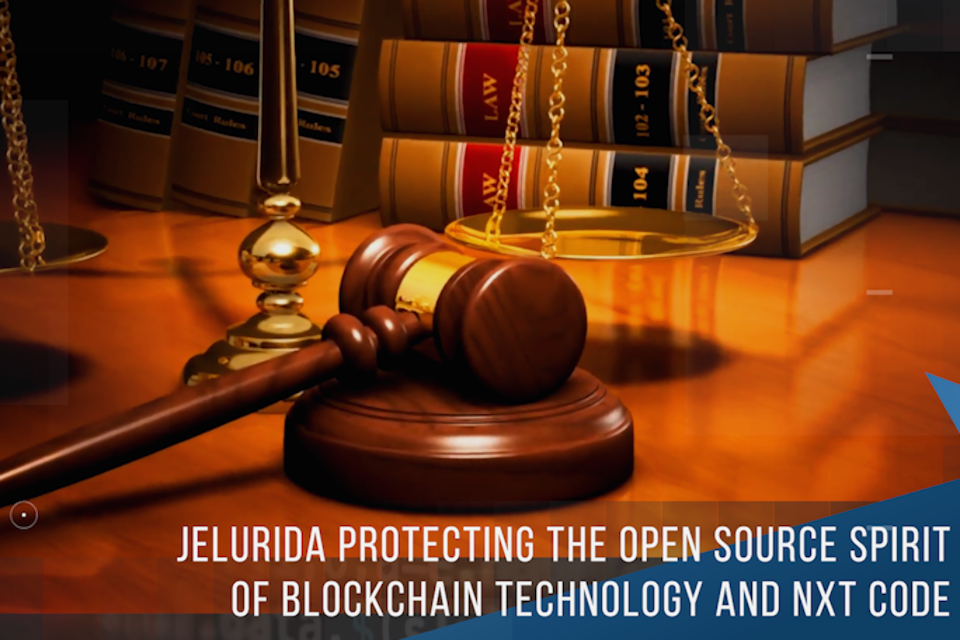 Lugano, Switzerland (September 30, 2020): Jelurida, the software company behind open-source blockchain platforms Nxt and Ardor, has won a court action in the Netherlands brought against fintech firm Apollo Fintech. The action concerned accusations that Apollo had cloned code from Nxt and failed to adhere to the Jelurida Public License (JPL).

After Jelurida having initiated summary injunction proceedings in July before the courts of Amsterdam, a judge has now awarded the company a victory (English translation) on September 22, decreeing amongst others that "Apollo [has] to fulfil its obligations under the JPL in respect of Jelurida, immediately after this judgment has been served, in full and unconditionally, within the territory of the Netherlands".

Apollo has also been ordered to provide a disclosure of documents containing information relating to the distributed Apollo Software, such as sales prices, profit calculations, and names of all involved persons regarding the distribution of Apollo's software in the Netherlands. Apollo must pay the legal costs of Jelurida in bringing the action, set at €38,780.73.

A Major Milestone in a Lengthy Dispute

The Apollo blockchain launched in 2018, a year after the Nxt code was released under the open-source Jelurida Public License. Even in 2018, Apollo only started to comply fully with the JPL after receiving four cease and desist letters from Jelurida. But in October 2019, Apollo replaced the JPL in its software with a proprietary license.

The JPL grants users of the Nxt code broad rights to use and modify the code, but in the "copyleft" spirit of open source, also requires that any such derived work remain open source and continue to be distributed under the conditions of the JPL, a provision which Apollo failed to comply with.

Jelurida produced convincing evidence confirming its copyrights in the Nxt software, and submitted an expert report showing that "75.39% of Apollo code by lines is directly or indirectly dependent on NXT code", thus putting an end to any claims that Apollo blockchain is not an Nxt clone. Accordingly, the court found that Apollo’s product infringes the copyrights vested in the Nxt software when the JPL is not properly applied.

As per the judgment, Apollo must issue a recall to all commercial customers in the Netherlands within seven days after the judgment is served.

After the convincing legal victory of Jelurida in the Netherlands, Apollo voluntarily dropped the lawsuit its U.S. affiliates had attempted to launch in the United States (Texas) against Jelurida.

"Suffice to say, we are pleased that the judge has recognized our copyright and the enforceability of the JPL," said Tomislav Gountchev, Director of Jelurida Swiss SA. "This matter has regrettably rumbled on for several years now, and we were left with no choice but to bring legal action when our attempts to open dialogue with Apollo failed."

"The practice of cloning blockchain code continues to tarnish an otherwise great industry, but hopefully this ruling sends a message: copying open source code without full compliance with its license will not be tolerated. Not only will the community take a dim view of this practice, but judges will too." 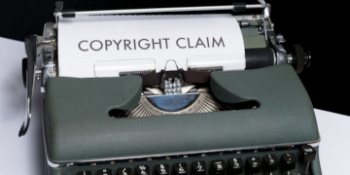 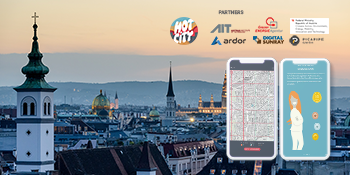 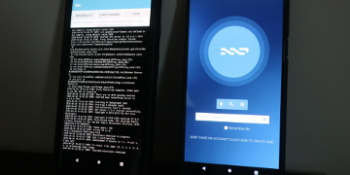