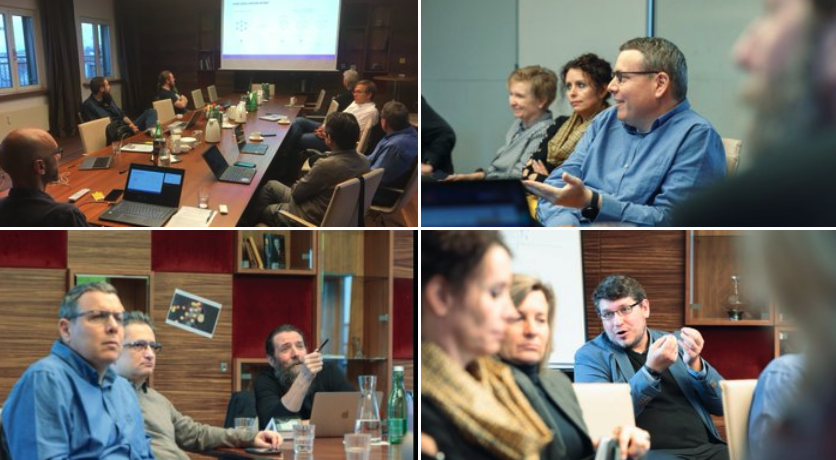 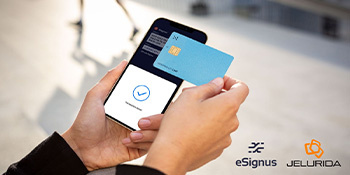 eSignus partners with Jelurida to integrate Ardor, Ignis and Nxt in HASHWallet Link

eSignus has integrated Ardor, Ignis, and Nxt protocols into the hardware wallet HASHWallet Link. With this integration, HASHWallet becomes one of the first cold wallets that supports Ardor, allowing his large community to easily store, buy, sell and swap their $ARDR, $IGNIS and $NXT tokens. 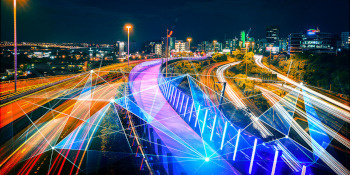 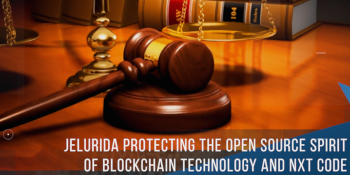