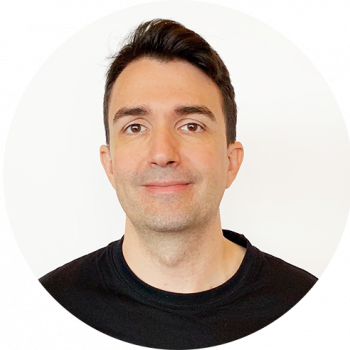 Lior Yafe, Co-Founder and Director of Jelurida, has 20+ years of experience in…

Alberto is currently filling the gap between business and the technology. He…

Francisco Sarrias is a senior sales engineer at Jelurida, and partner at…

My name is Adedayo Adebajo and I have been known by many Nicks, most recent being…